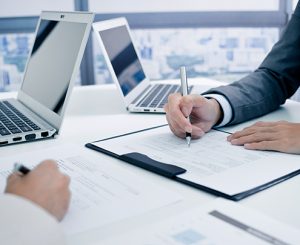 Every society provides a medium through which people can ventilate their grievances and obtain redress. The most common of such systems are the Courts. We equally have arbitration under the Arbitration and Conciliation Acts.

Accordingly, the National Assembly through its Committees on Public Petitions presents a special platform through which people ventilate their grievances against the conduct of any public authority charged with the responsibility of administering laws made by the National Assembly or administering monies appropriated by the National Assembly. The Committee is mostly mandated to investigate petitions from Nigerians (Private and Corporate) on any issue, especially the conduct of affairs of government authorities. The Committee affords the people an opportunity to participate in oversight, and operates a flexible procedure devoid of technicalities and rigours of Courtroom drama. The platform is free, time efficient and its sittings are conducted in a free environment that allows people opportunity to speak their minds.

The Senate Committee on Ethics, Privileges and Public Petitions, is a fact-finding body. It does not make laws or resolutions rather; it listens to persons, collates information and makes appropriate recommendations to the House. The House then takes a decision and in so doing, it is not under any duty to accept the recommendations of the Committee.

The Committee sits once in a week, on Wednesday at the designated Committee Meeting Room 120 to hear petitions. The Committee may however, sit on other days depending on the exigency of a particular matter. Equally, the Committee can move to any part of the country to hold its sitting particularly for convenience and where the need to visit and inspect a particular thing or site arises.